Pearly and Pig and the Great Hairy Beast by Sue Whiting 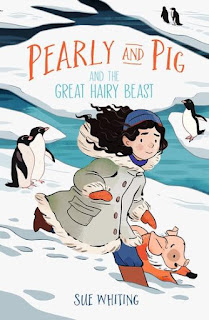 Pearly is on her own. Well not quite, she has her pig called Pig. Luckily Pearly has some impressive skills especially with languages even animal languages such as 'pig'. Luckily Pig also has impressive skills with his fined tuned nose which can sniff out trouble in all its forms. Unluckily Pearly has been caught by a very deranged woman who is intent on travelling to Antarctica.

Antarctica?  Why does Emmeline Woods want to go there?

This book is a rollicking adventure with plenty of twists to keep readers turning the pages. It will appeal to readers aged 10+ or slightly younger as a read-aloud. This book will be released in March 2022. Thanks to Beachside Bookshop for my advance copy.

Publisher blurb Walker Books: Pearly Woe is a worrier. She worries about everything, especially that she’ll never be brave enough to become a member of the top-secret group of stealth adventurers – The Adventurologists’ Guild. Pearly also has a special talent – she can talk to animals. Her favourite animal to talk to is her pet pig, called Pig. But with her parents missing, Pig pig-napped and Pearly a stowaway on an icebreaker heading for Antarctica, Pearly’s worries just got REAL.

Pearly's parents are members of the Adventurologists' Guild. At the back of the book you can read their Charter; Rules; list of Basics; and ten ways to survive a sticky situation. 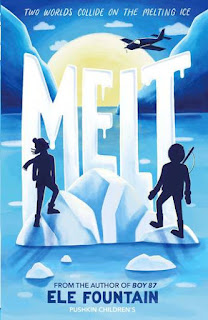 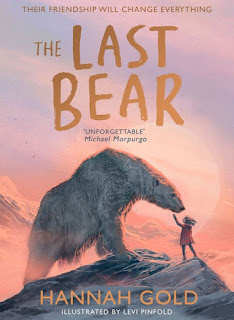 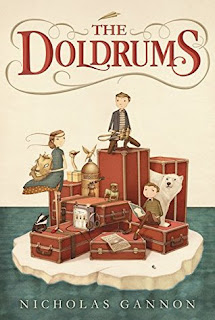 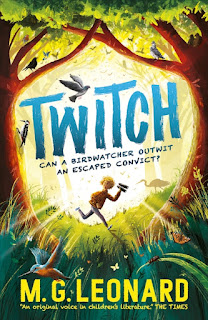 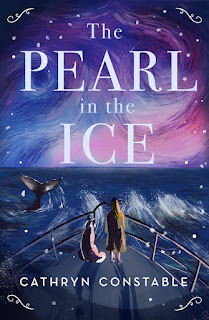