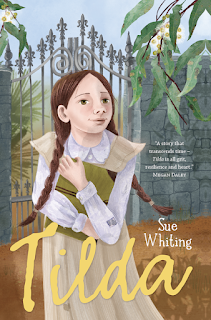 This book has all the ingredients you would expect to find in an orphan/orphanage story.

Author site blurb: Tilda Moss refuses to believe her papa has abandoned her and left her, alone and orphaned, in Brushwood Convent and Orphanage for Girls, no matter what Sister Agatha says. A promise is a promise and Papa promised he would be back for her as soon as he returns from the war. But Tilda is convinced the dreadful Sister Agatha is out to get her. Why is she so hateful all the time? She insists that Matilda declare to all at the convent that she is an orphan. She is not an orphan and she will never say it! Something is amiss and Tilda and her best friend Annie need to find out what before it is too late.

There are delightful little interludes in this book presented as extracts from Tilda's diary. These added a tension for me because I was sure the matron would find her book and then later I hoped the rich benefactor would find the diary and realise the orphanage was a wretched place. Here is a sample:

"Facts of Brushwood by Matilda Moss Opinions by Annie Smith

Sister Agatha is the head nun at Brushwood. There is not a lot I can write about Sister Agatha that isn't coloured with my disdain, so I will stick with the facts of her physical appearance.  ... Her nose is sharp and her eyes dark and squinty, and she uses them to fix me with looks that could turn fresh milk sour. (This may sound like hyperbole but for me it is is a fact.) It is also a face I have no affection for Sister Agatha and I have evidence that the feeling is mutual.

This book will be published on 6th September, 2022.  I almost read the whole book in one sitting. Do you like the cover (by Martina Heideczek)? I hope it will appeal to the target audience (girls aged 10+). If I still worked in my library I would be very happy to recommend this to individual readers who enjoy books about orphans, orphanages and historical fiction.  The blurb likens this book to A Little Princess by Frances Hodgson Burnett. I talked about this classic book in a previous post.

I think these could be better companion reads: 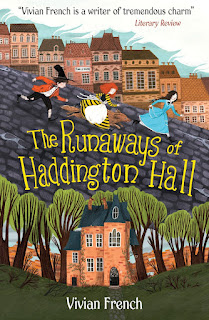 The Runaways of Haddington Hall 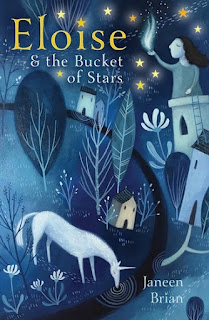 Eloise and the Bucket of Stars 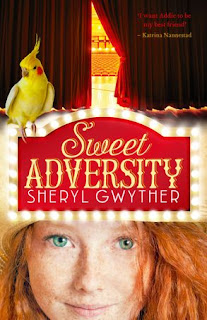 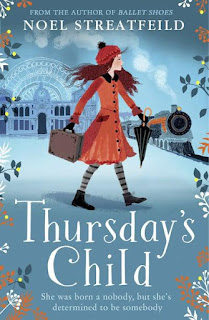 Take a look at my post about another book by Sue Whiting - The Book of Chance. 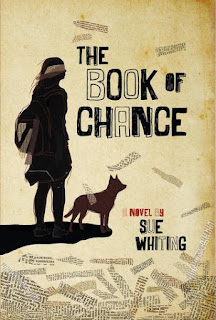